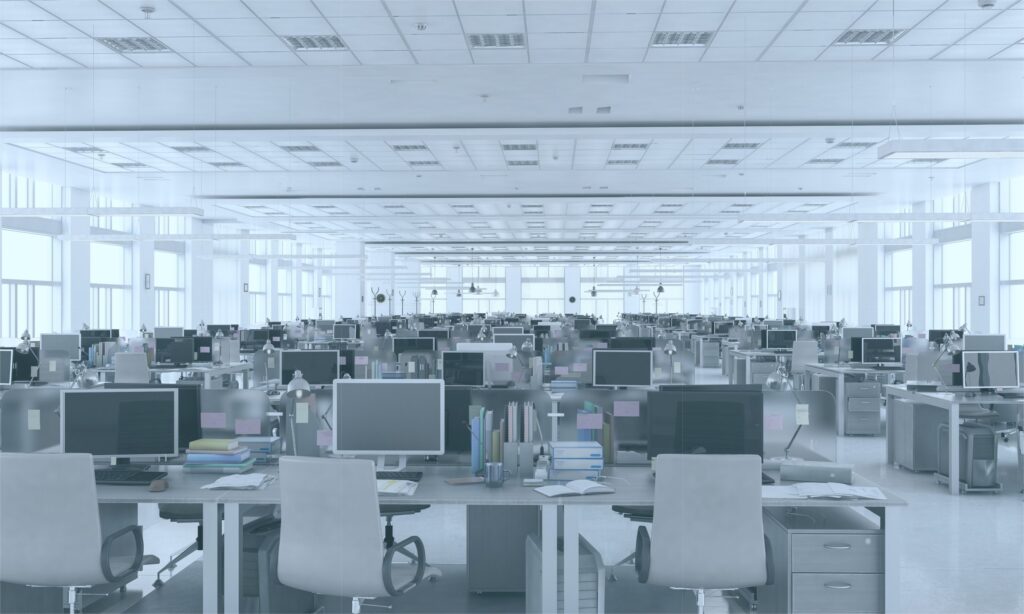 Gary Gensler, the former chairman of the United States Commodity Futures Trading Commission (CFTC), from May 26, 2009, to January 3, 2014 was selected by President elect Biden to head the Federal Reserve, Banking and Securities Regulators review group.  Gensler’s tenure at the CFTC was marked by the passage of the Dodd-Frank Wall Street Reform and Consumer Protection Act in 2010 and the investigation and prosecution of JPMorgan, Citibank, Bank of America, HSBC, and Barclays for manipulation of Libor, the London interbank offered rate.  Gensler  acquired a reputation as a tough and effective regulator.

But Chairman Gensler also oversaw a watershed moment in the futures industry and one that is often left out of discussions of his tenure.  He oversaw the largest bankruptcy at the time after the fall of Lehman, the collapse of MF Global.  This article revisits this story, after first writing about it 9 years ago.

The collapse of MF Global was an unfortunate event for the futures industry because up to that point they had been the most liquid, transparent and crisis free markets in the world.  Unlike the larger equity markets, the futures markets had been remarkably free from any systemic financial crisis. . .with the exception of a salad oil scandal (almost 50 years ago).

This all changed when a former CEO of Goldman Sachs, Jon Corzine, took it over with the intention of making the venerated brokerage house more into a trading operation.  With Corzine’s takeover and bankruptcy of what had been one of the largest and oldest commodity trading firms in the world, the crisis-free reputation of the futures industry forever changed.

It is axiomatic in the futures industry that customer funds are to be segregated from the funds of a futures commission merchant (FCM) and not to be commingled with other funds. Corzine and MF Global went into customer funds to cover margin on the firm’s trading position in sovereign debt and caused the largest bankruptcy in the futures industry.  This article revisits how it unfolded.

Here is a timeline:

In 2017, Corzine, signed a consent order with the CFTC agreeing that MF Global had violated Section 4d(a)(2) of the Act, 7 U.S.C. § 6d(a)(2), and Regulations 1.20, 1.22, and 1.23, 17 C.F.R. §§ 1.20, 1.22, and 1.23 and that he had personally failed to supervise his employees.  He paid a fine of $5 million to the CFTC for losing over a $1 billion in customer funds.  He also agreed to a lifetime ban from certain conduct in the futures industry and was not criminally prosecuted.  (https://www.cftc.gov/sites/default/files/idc/groups/public/@lrenforcementactions/documents/legalpleading/enfcorzineorder010517.pdf)

There was some discussion at the time, of possible conflicts of interest.  Corzine had been one of the largest political bundlers of the then sitting President (hosting fundraisers in his home even after October 31, 2011 and through 2012).  Chairman Gensler had worked under him at Goldman.

For a basis of comparison, at the time this all happened, there were similar events in the futures industry, albeit not of the scale of MF Global.  In each of these instances, there was a criminal prosecution.

At one time, Refco was the largest futures brokerage at the CME and it also had one of the shortest IPO in history. Refco raised and lost over $1 billion in investor capital August 2005.  It went bankrupt in October of 2005.

An internal audit of Refco revealed that Refco’s new CEO, Phillip Bennett had taken $430 million from Refco’s and manipulated Refco’s financials to disguise his theft. Refco’s accounting firm, Grant Thornton after a complete audit, and all the investment banks that handled the IPO, including Goldman Sachs, and Bank of America Corp., after their due diligence, missed the $430 shortfall. Federal authorities were alerted of the missing funds by Refco’s own internal audit. Bennett repaid all of the money but the public had lost faith in the company. Investors sold billions of shares worth of Refco and the resulting liquidity run forced the firm into bankruptcy.

The Justice Department filed criminal charges against Refco principals Phillip R. Bennett, Tone N. Grant, Santo C. Maggio and Robert C. Trosten for fraudulently hiding trading losses of both Refco’s and of its customers, and fraudulently manipulating financial statements to secure a leverage buyout of the firm and subsequent IPO. In addition to obtaining guilty pleas and convictions against all of them, the government recovered obtained over $33,000,000 in forfeiture actions against five other Refco officers, including Tom Dittmer. There were also civil suits and a class action.

As another point of comparison, consider the fate of Jon Corzine and Russell Wasendorf, Sr.-two men engaged in almost identical conduct.  The latter was prosecuted by the Justice Department the former was not.  It was discovered in June 2012 that Peregrine Financial Group CEO, Russell Wasendorf Sr., like Corzine at MF Global, had tapped into customer segregated funds to the tune of $215 million.

Russell Wasendorf Sr. was arrested and criminally charged later same that month.   Same act-missing customer funds that were by law not to touched-but a far disparate prosecution. (https://www.timelyobjections.com/a-tale-of-two-classes-of-defendant-and-lanny-breuer/#more-57)

Perhaps an important point of differentiation with Corzine is that he had good counsel, and as I recall learning at the time, their use of a joint defense agreement that included two of his key employees.

Is Charlie Munger Right About Crypto? Is Bitcoin a Delusion and a Fraud?
Yesterday at 11:07 pm
Cryptocurrency Regulation Post FTX
December 26, 2022
The Role of No-Knock Warrants in Killing Breonna Taylor
September 24, 2020

Is Charlie Munger Right About Crypto? Is Bitcoin a Delusion and a Fraud?

A Review of James Darley’s, Rebirth of the Royal Spaniel; The Clumber in the field